Montreal boasts an IMPRESSIVE TALENT POOL with over 10,000 union and non-union performers.

‍LANGUAGE isn’t an issue as there are many anglophones and a great majority of Montrealers are fully bilingual.

Thanks to a flurry of major international shoots, in addition to a vibrant independent film and television industry, production spending in Quebec was just shy of $2.5 billion in 2021.

Many Hollywood and international features are shot in Montreal every year, and directors and producers alike constantly rave about the quality and professionalism of our crews.

* All figures in U.S. Dollars.
Locations 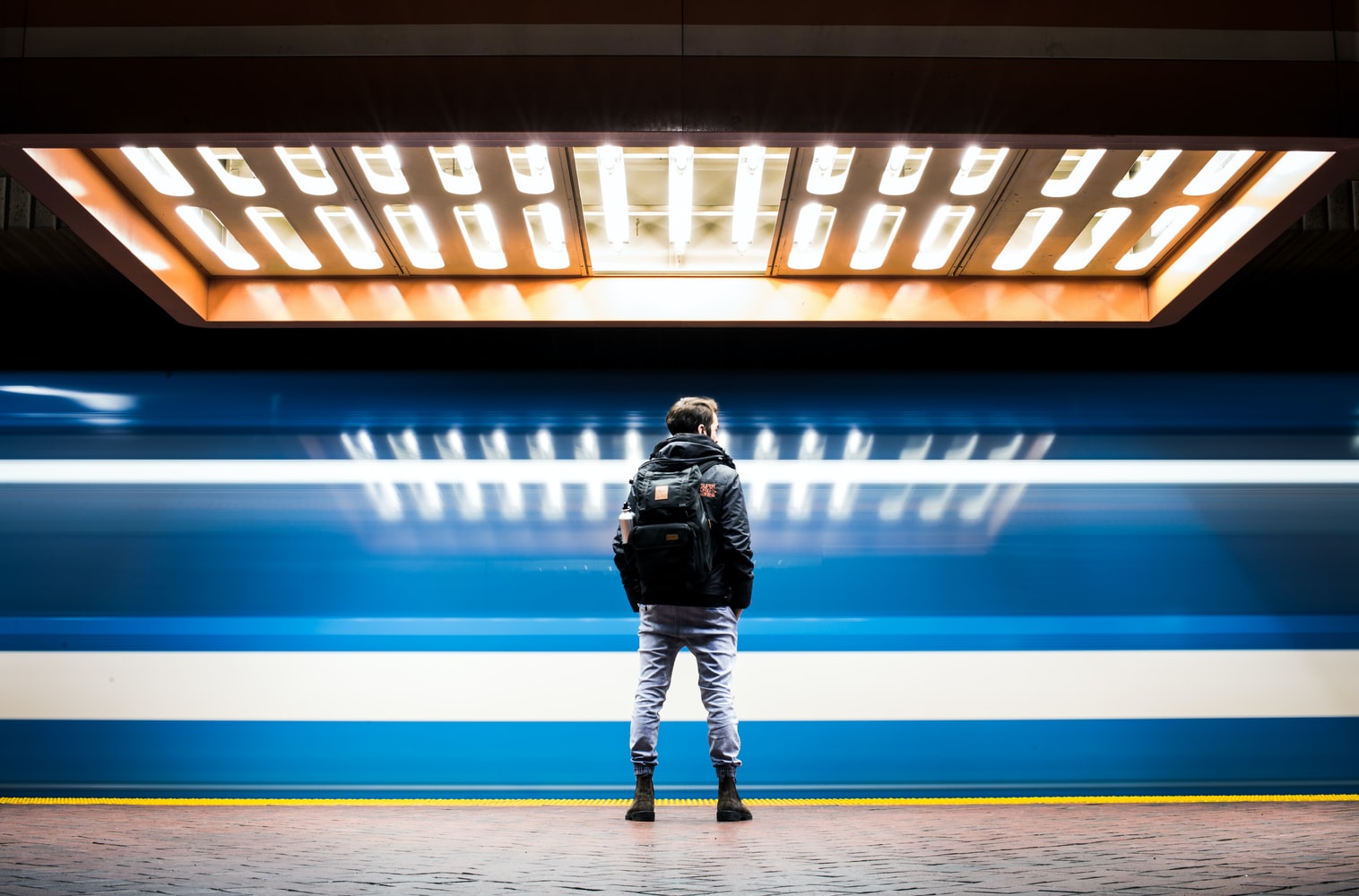 Quebec and Canadian governments combine to offer some of the most advantageous cash rebates available in North America:

• 20 % cash-back on all expenses
• 16 % additional cash-back on all VFX related activities*
• 16 % additional cash rebate from the Canadian government on eligible labour expenditures**
‍
The total effective refundable tax credit can reach up to 38.4%.
‍
LA MAISON works with experienced film and television accountants and attorneys to make sure tax credits are fully optimized for your project.
‍
* Including green screen and other VFX related cinematography.
**Net of other financial assistance (e.g. cannot be compounded with Quebec tax credit).